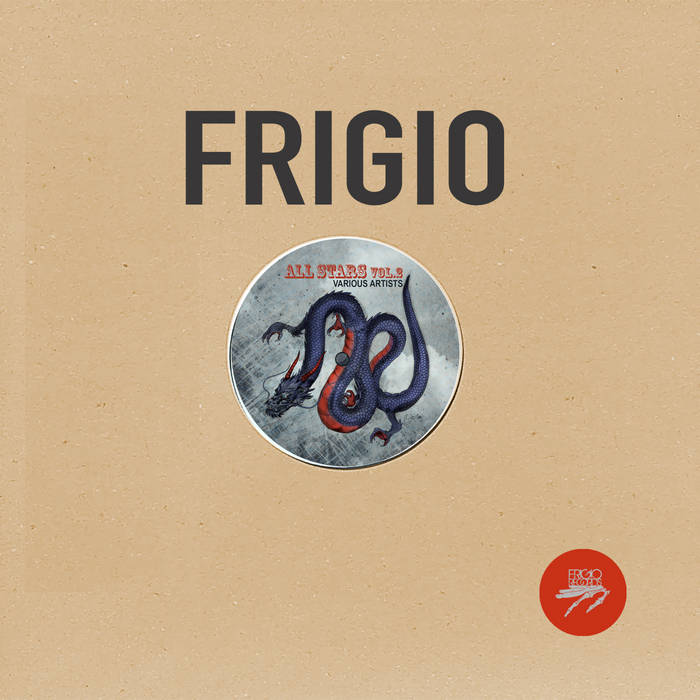 Four years ago Frigio Records’ boss Juanpablo compiled the first instalment of these series and the result was a 12” that unearthed artists from across the globe. Now this second part retraces the same steps while venturing even further afield to source 'Frigio Allstars Vol.2'.

Pera Yang, a veteran of the first compilation, returns for the second instalment. The South Korean artist builds on the rowdy techno energy he brought in 2014, this time arriving with a bruising piece of warped industrial paranoia. Zagreb’s Le Chocolat Noir, another member of the Frigio family, offers a similarly psychological work with the slender snares and sepulchral synths of “Post-Hibernation Re-Activation.” That same grit is carried into Daniel Holt’s “Negative Spiritualism,” the Tennessee musician and half of Vault stabbing synths before running them through with rusted rhythms.

Although new names abound, from the stumbling percussion and buried strings of Japan’s Satol to the thumping triumph of Foil’s “Distortion of Reality”, there remains a constant, a looming menace and underhanded intent. Artificiero delivers the finale in the form of “Logia De La Navaja,” a brooding work of ruffled occult wave to close a 12” that gleefully leans into the razor’s edge.