by MOST SIGNIFICANT BEAT 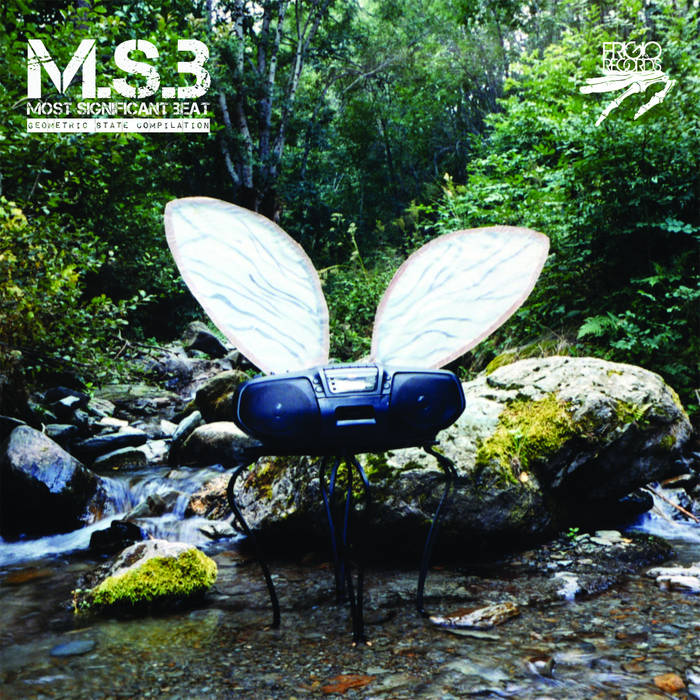 What did the pioneers of Industrial and Synth Wave do when the age of Techno dawned in the early nineties?
The simple answer is, some made Techno. Well that’s what Maurizio Martinucci (aka TeZ adn now part of Clock DVA) and Esplendor Geometrico’s Saverio Evangelista did back in the day as Most Significant Beat. This project has lain dormant for more than twenty years but has been dusted down, given a stiff drink and set to wax by Frigio Records. All tracks were recorded in between 1996 – 2000 and were released on CD for Geometrik Records years back except the first track “Geometric State” which is unreleased.

“Geometric State” is the first finding. Rasp and resonance click and gasp. Gears grind and grate as the track blooms into a fledgling piece of thought-filled Techno. Jittering samples introduce “Amy Tekno” as a floor filling Electro takes hold. No parameters are adhered to, seeing as parameters hadn’t been set; instead Most Significant Beat establish their own. “Black Industry” conjures up the ghosts of the assembly line, sonic wraiths which haunt their way into the crack and thump of “SMB Nukleus Patternz.” The EP is sealed with the rhythmic ramblings of “Dose 1 – Brain Booster.” A cacophony of cymbals careen headlong into hi-hats as the duo deliver a warped and wonderful work of post-New Beat.

Rediscovered prototypes from the founding fathers of electronic music.