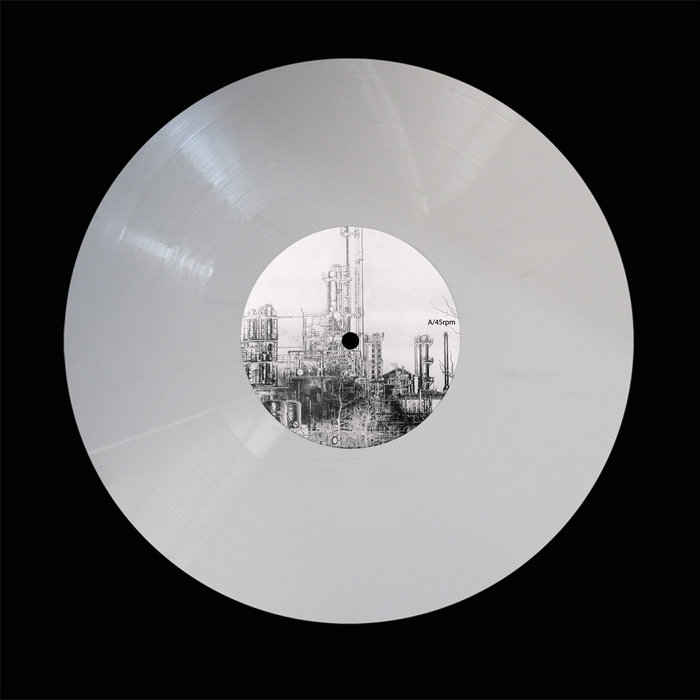 Jan Jan so good it hurts

This song was composed almost 30 years ago and this is the first time it is released on vinyl. (Limited 300 copies, no re-press - no digital downloads)

This new release on Frigio is different! We are very proud to announce that old Belgian electronic band Twilight Ritual has authorized Frigio to re-edit an amazing song from their early 80,s album Rituals. Despite “Fear for Loosing You” was not included in the first vinyl edition back in 1985,the song was done during that period and later it was included on the CD edition of the Rituals album back in 1998.
We love this song as it is chaotic and melodic at the same time, there is always something new going on,it never bores, and it has a great beat to it. Furthermore the song was done on the Phrygian mode which perfectly matches with the label name as Frigio means Phrygian mode.

That is another reason why this song is so exotic.

To accompany the original version, we have an awesome remix by German artist Sneaker (Uncanny Valley / ETK - Dresden) who created a club oriented version of it. He added raw percussions to the track without changing the original as he considered the track
was perfect.
This release is perfect for all Dj´s who are looking to surprise the crowd and want to play something different.